Cedar supports two primary brand typefaces: Stuart and Graphik. Each play a specific role in our typographic system. While Graphik is available to consumers outside the co-op, Stuart is licensed and proprietary to REI.

Designed exclusively for the co-op, Stuart was influenced by the U.S. National Park Service signage. Modeled after Plantin, Stuart embraces the same softness in both structure and finish and its warm character balances well with the clean simplicity of Graphik. 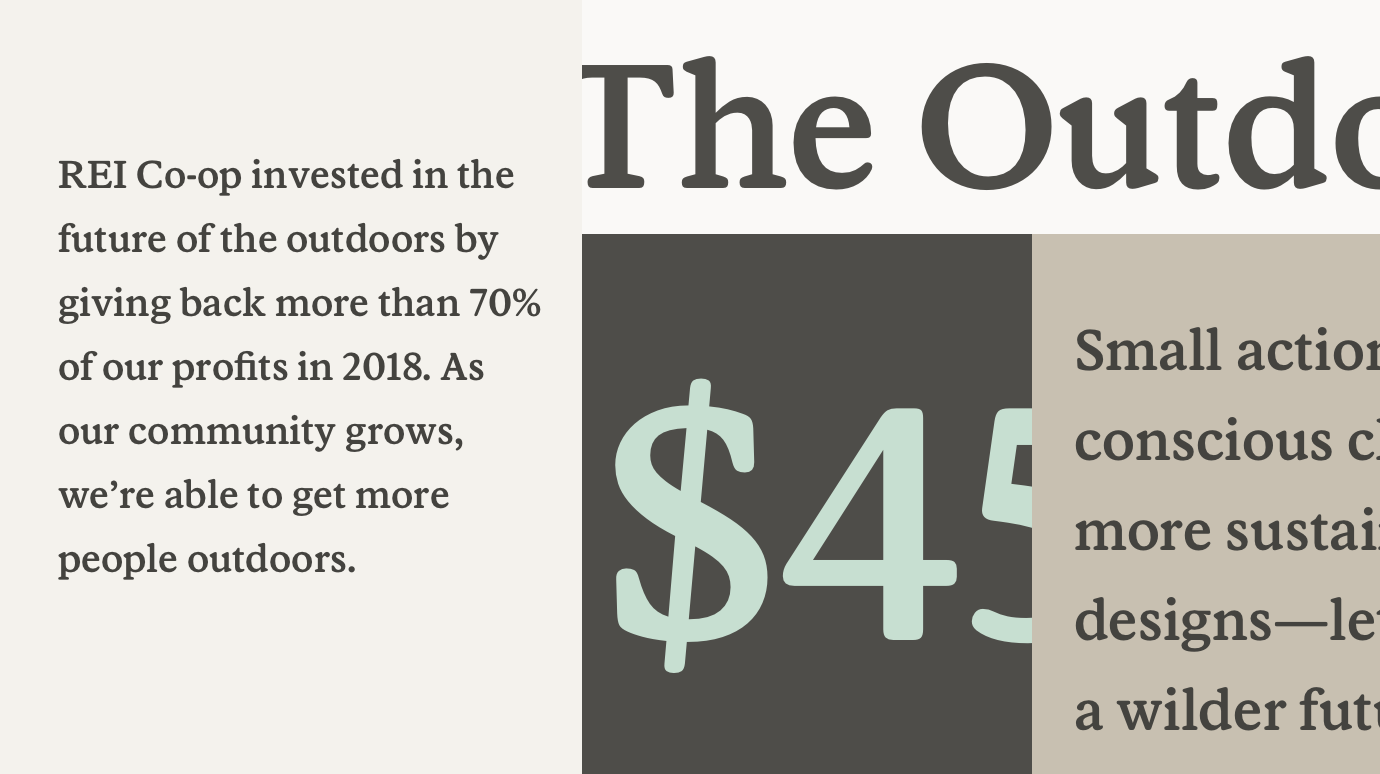 Accessibility was front-of-mind during the development of Stuart. Accessible typefaces are inherently optimized for mobile usage. 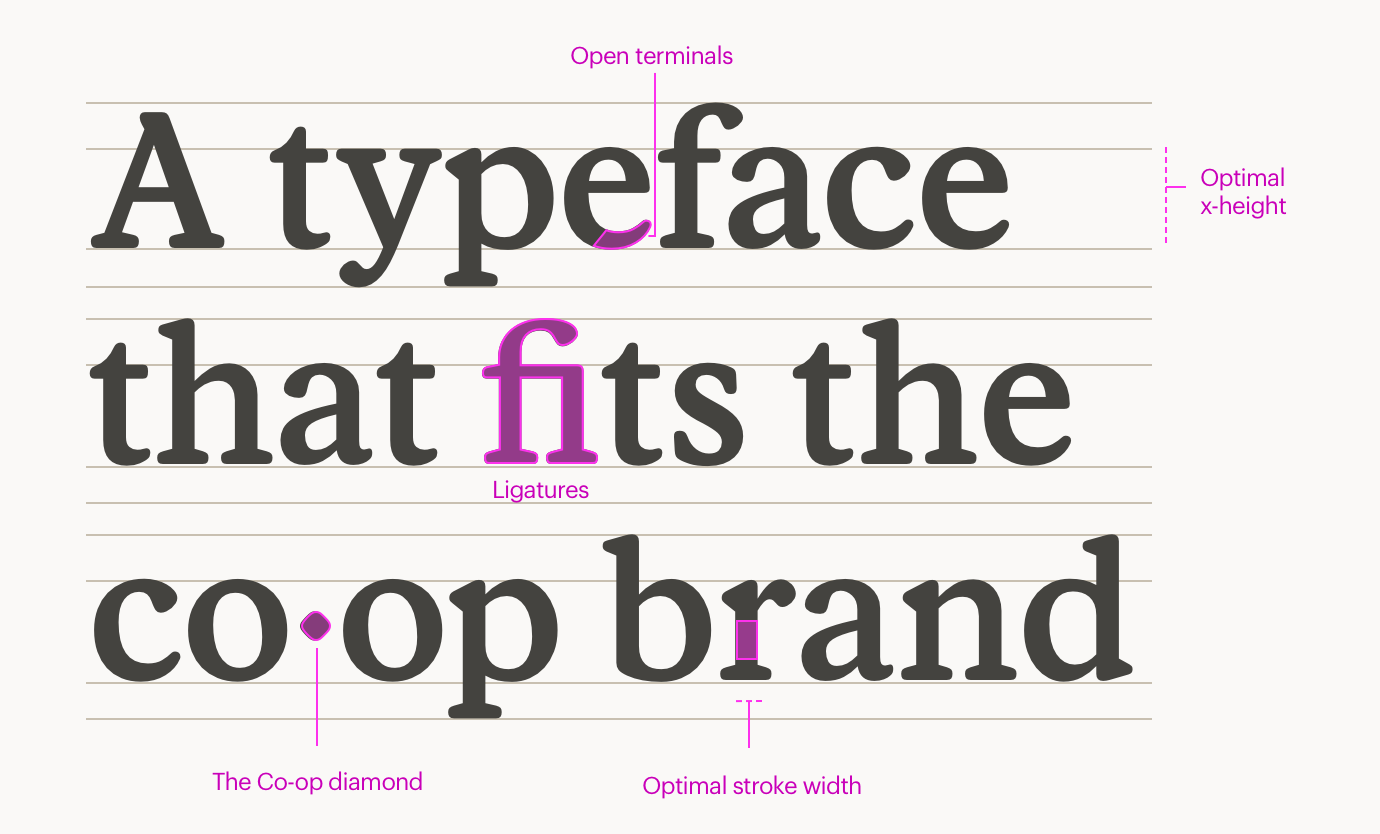 Graphik is a sans-serif typeface designed by Christian Schwartz and released through Commercial Type in 2009. Inspired by the lesser known grotesques and geometric sans-serifs, Graphik’s lower stroke contrast and a generous x-height lend it great versatility. Graphik is used for high-function or less-expressive moments. 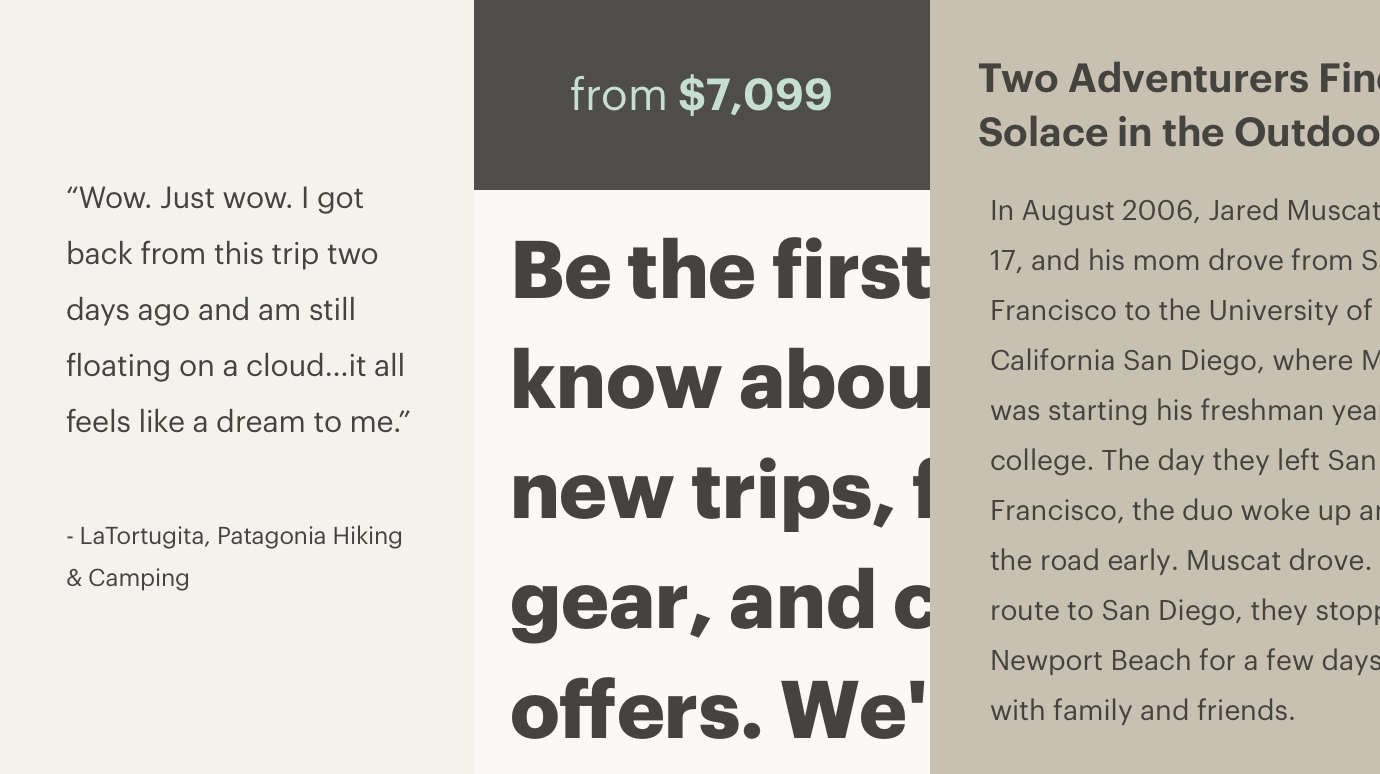 The typographic scale manages the font sizes used within Cedar. All type styles are derived from this scale. 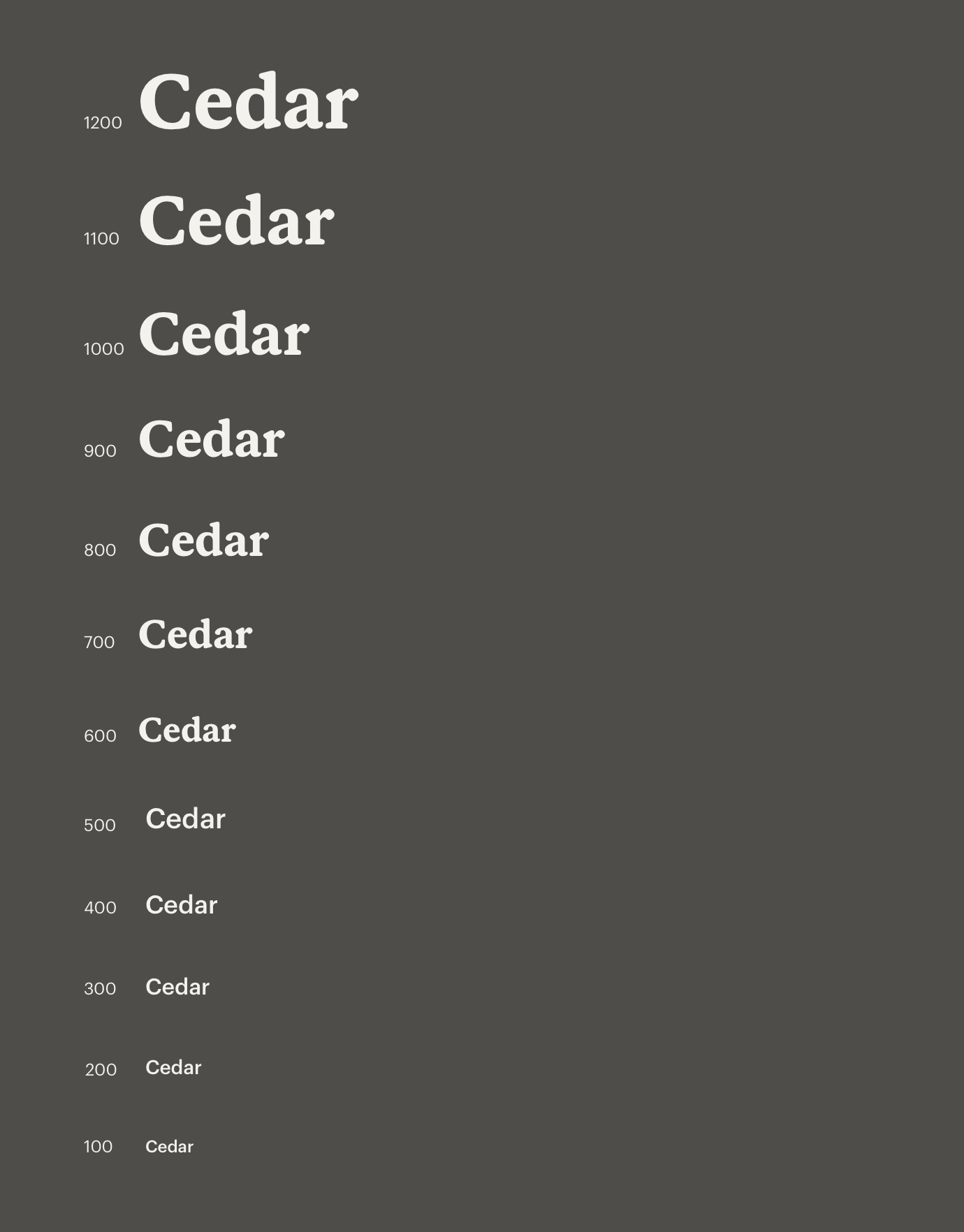 Both Stuart and Graphik support the standard Western European languages.

The distribution of brand fonts are managed through REI’s Self Service application. 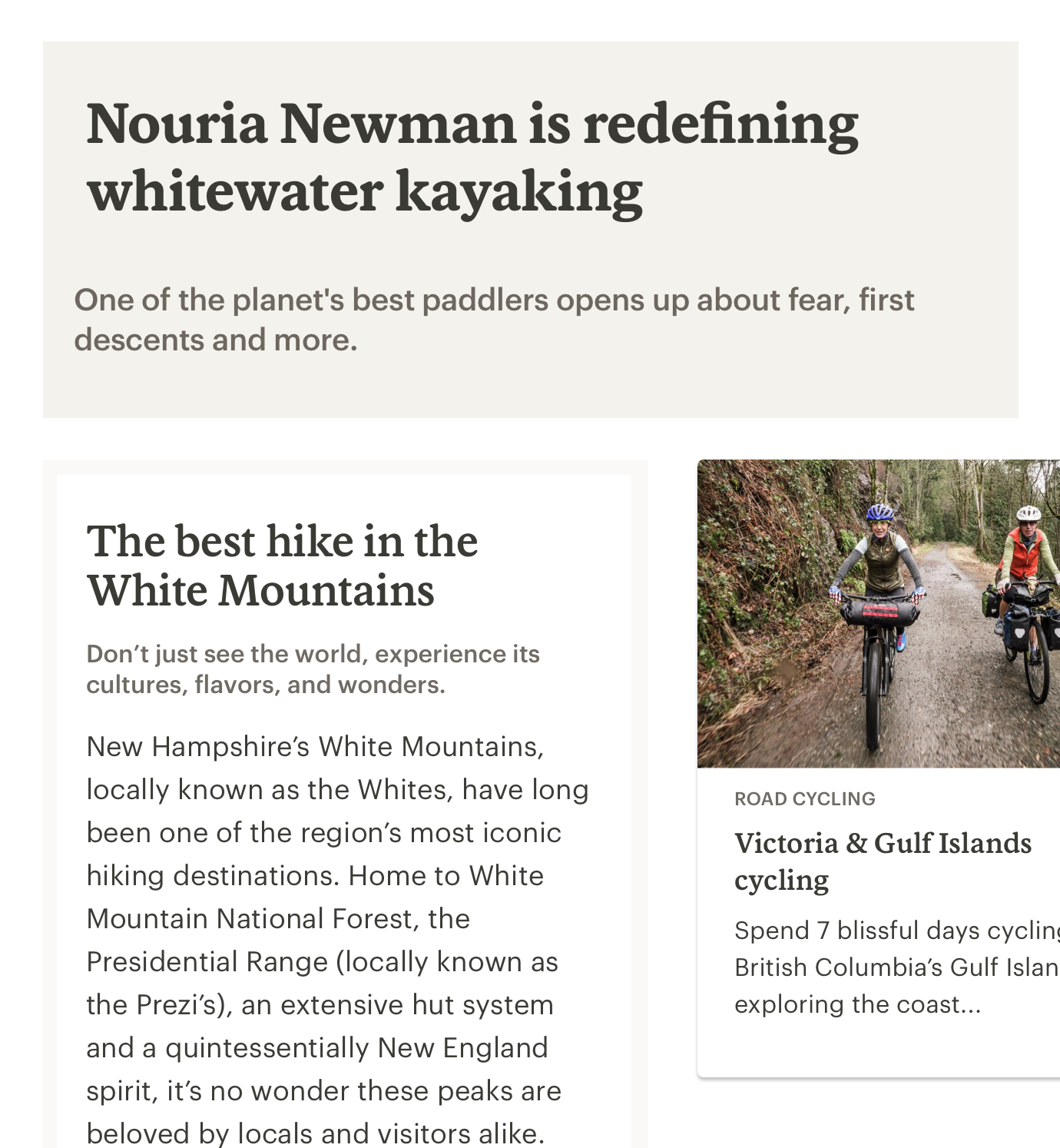 To create the appropriate contrast and hierarchy, use a mix of Stuart and Graphik—the latter typically plays a supporting role. 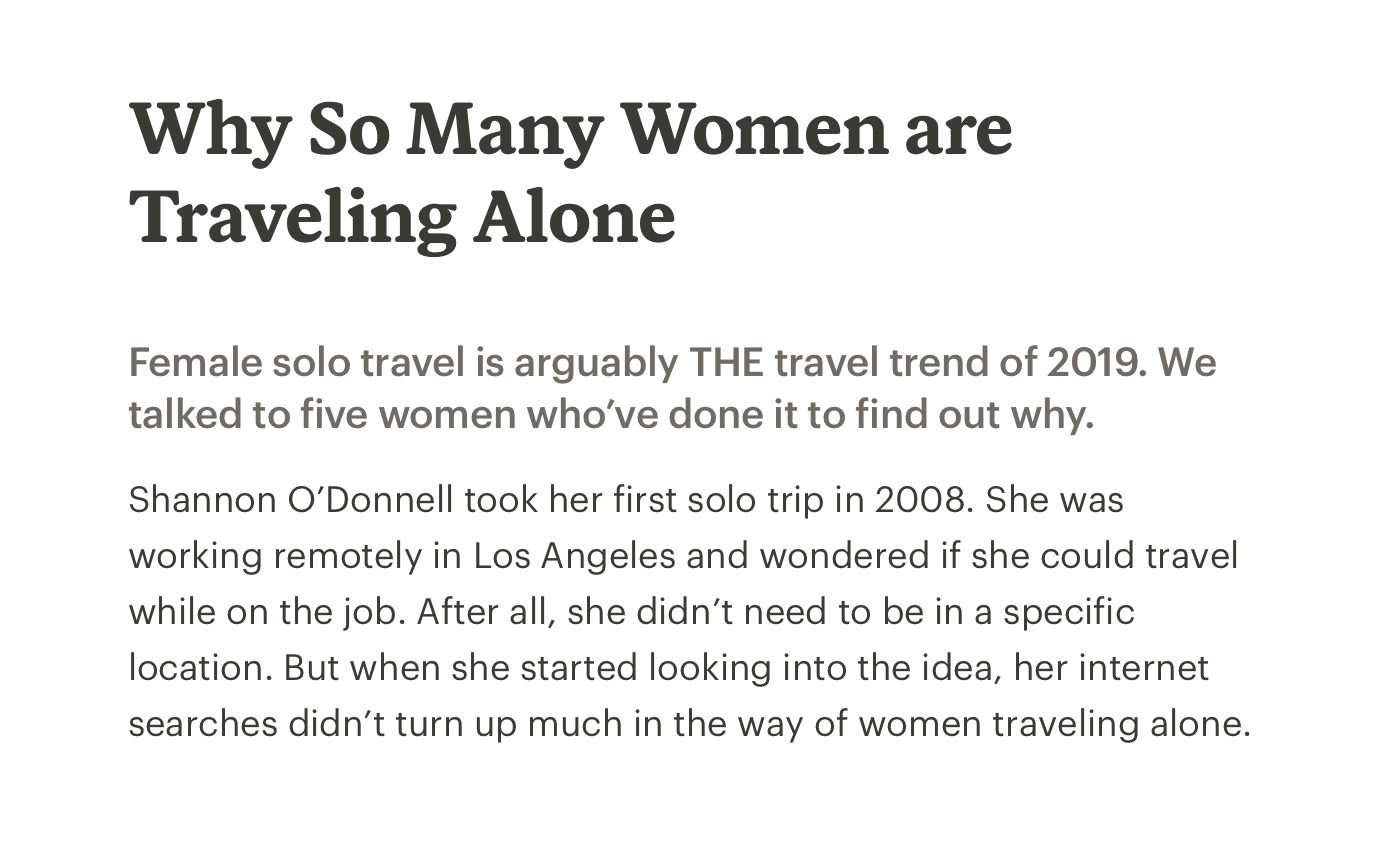 Users with certain disabilities like dyslexia might have difficulty making out italicized words. Only use italics if necessary and never for critical user flows.

From refined to playful, Stuart’s personality becomes increasingly casual as it gets heavier. While six weights are included in the Stuart family, medium is preferred for most situations. 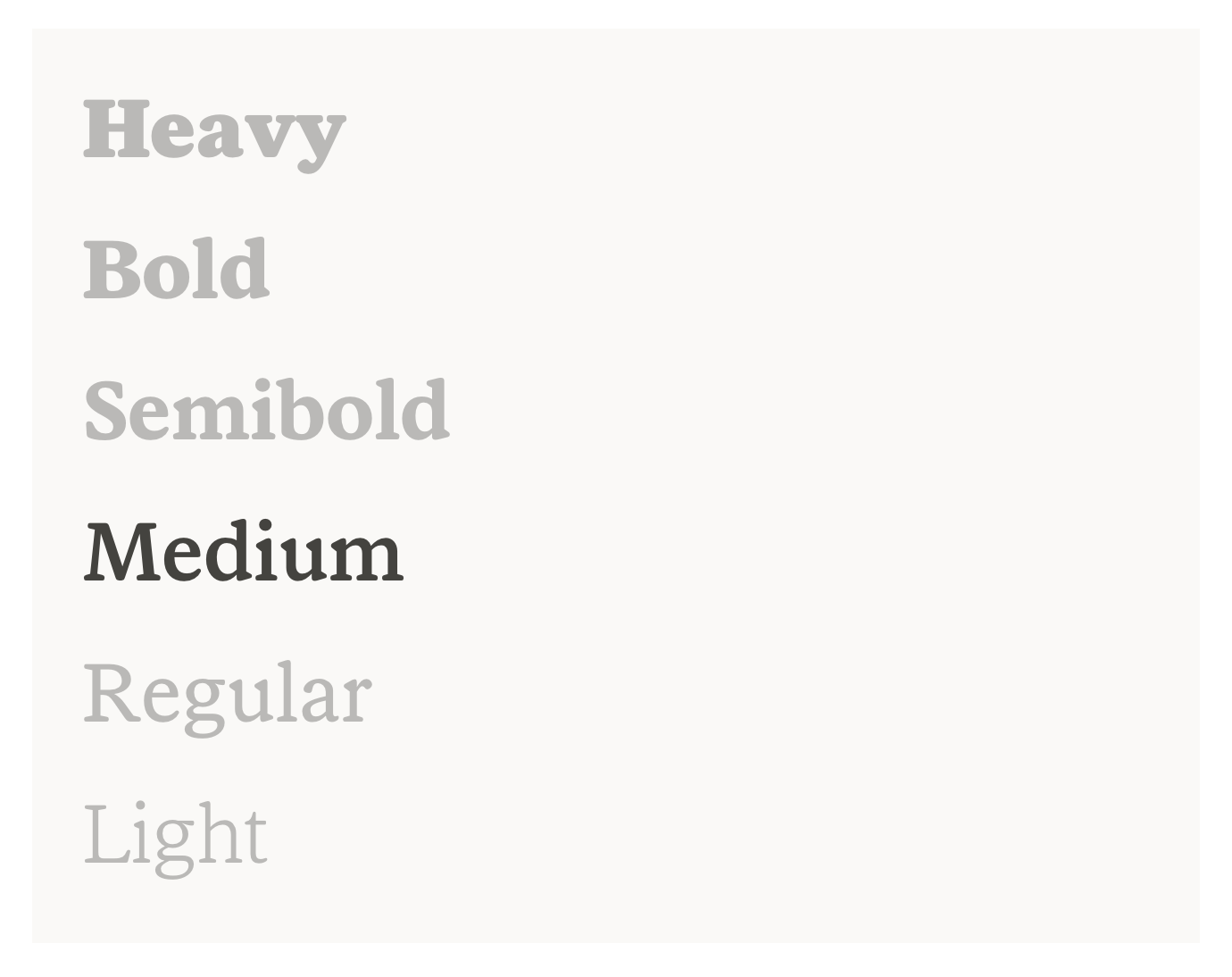 The Graphik family includes five weights. Preferred choices are: regular, medium, and semibold. Regular is appropriate for most applications. 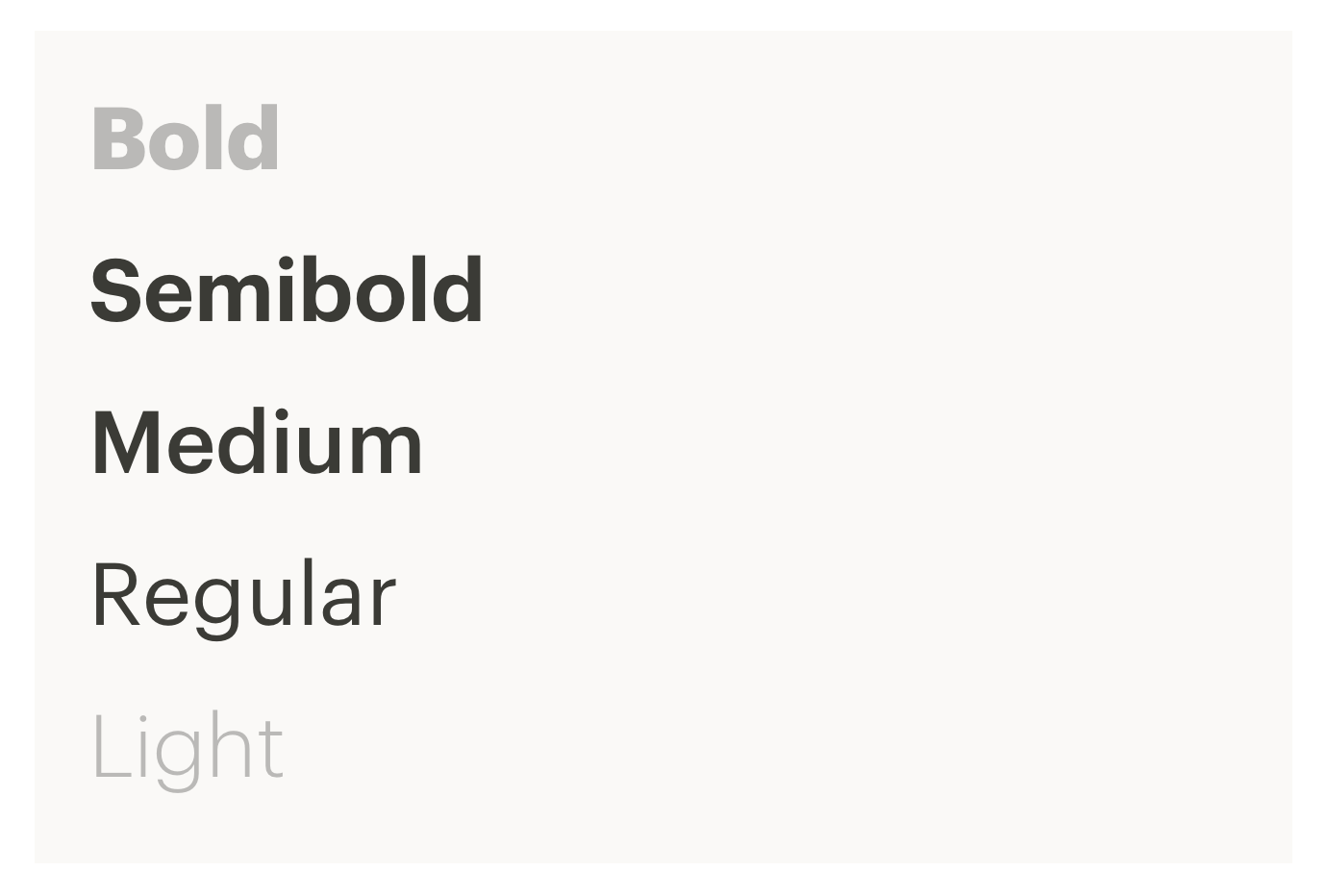 Stuart and Graphik were both designed with looser tracking to improve readability at smaller sizes. In code-driven environments, tracking is known as letter spacing. To best support the widest range of sizes, the letter spacing of text styles have been pre-optimized.

For optimum legibility, it’s important to establish a strong vertical alignment. All text should be left-aligned whenever possible. Some exceptions include single words and short headlines. Never left and right justify text.

An optimal length, or measure, of a line of copy is 50 to 60 characters. Line lengths more than 80 characters are discouraged. 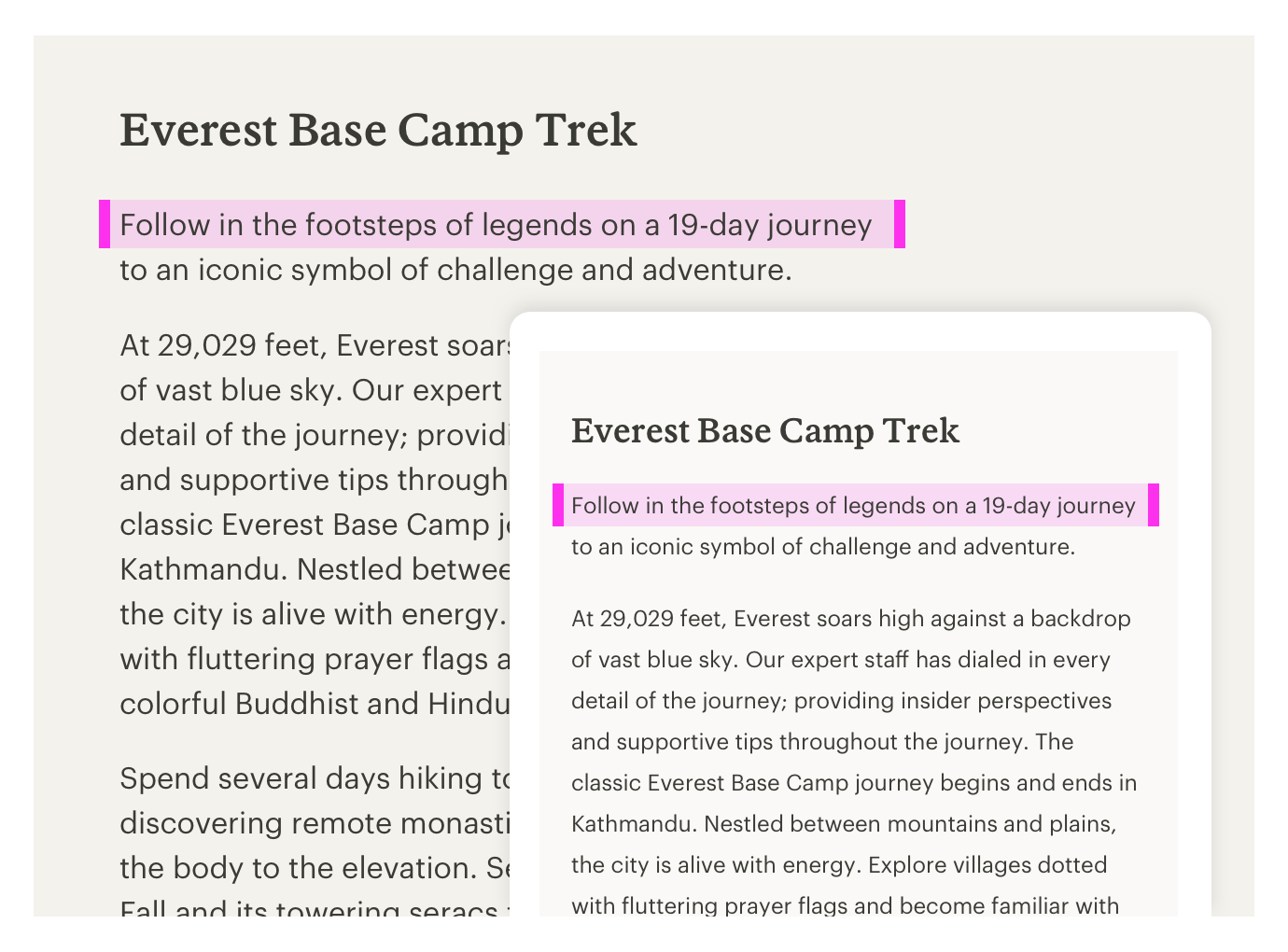 For people with certain reading of vision disabilities, long lines of text can become a significant barrier. They have trouble keeping their place and following the flow of text. Having a narrow block of text makes it easier for them to continue on to the next line in a block. Lines of copy should not exceed 80 characters or glyphs.